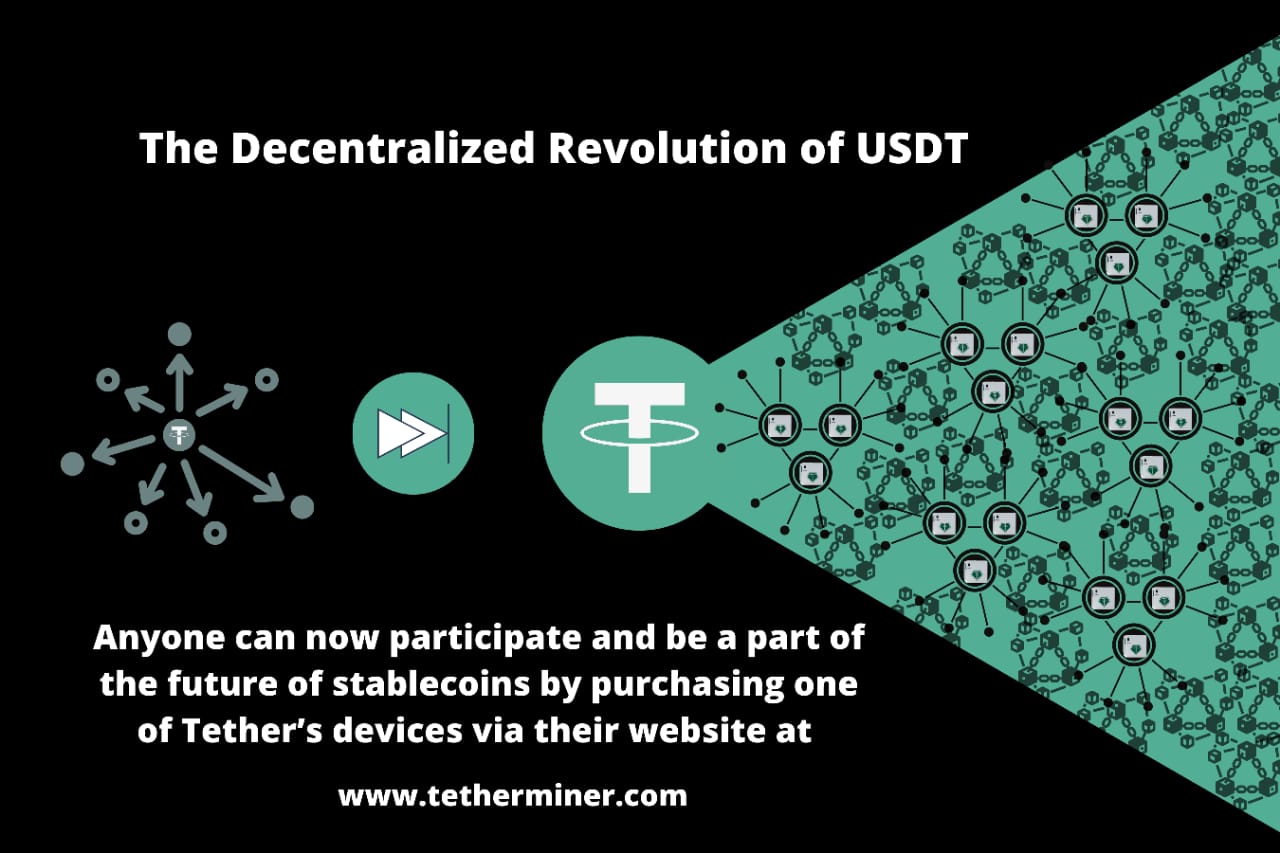 Tether (USDT) is a famous stablecoin that has been utilized by crypto fans to leverage their cryptocurrency transactions for years. Since USDT is tied to the US dollar, it should be immune to the market volatility that can have such a big influence on the value of other cryptocurrencies like Bitcoin.

Tether (USDT) is a stablecoin whose value is linked to the price of the US dollar. Tether should constantly keep the same value as its peg, according to the purpose. USD Coin (USDC), Dai (DAI), and Pax Dollar (USDP) are among Tether’s stablecoin rivals. Tether is used by cryptocurrency traders to offer consistent, dependable liquidity so they may enter and exit other cryptocurrency deals without risking unpredictably high losses (or profits) due to price fluctuations.

What Is Tether and How Does It Work?

Tether issues the appropriate digital amount in form of the token when a customer deposits fiat money into the Tether’s reserve and sells fiat currency to purchase USDT. After then, the USDT can be swapped, saved, or transmitted. If a user puts $100 in the Tether reserve, they will get 100 Tether tokens, based on a one-to-one dollar parity. When users redeem Tether tokens for fiat cash, the coins are destroyed and removed from circulation.

Tether, like many other digital currencies, flows across blockchains. Tether tokens are accessible on a variety of blockchains, including the original Omni on the Bitcoin platform and Liquid, as well as Ethereum (ETH) and TRON (TRX), among others.

How Is Tether (USDT) Backed?

Tether says that the value of its stablecoins is always fully backed by assets in its reserve, ensuring a one-to-one exchange rate with the currency (or asset) to which their values are tied. The reserve acts as an assurance that if everyone could convert USDT to fiat. It’s similar to how a casino must have enough cash in its vault to cover every chip in play.

Tether issues a quarterly attestation – not an audit – on its website, which breaks down its reserves by asset classes and updates the overall worth of the assets every day.

Tether’s reserve, according to its most recent report, has a broad combination of:

How To Mine Tether?

Tether Limited didn’t support mining the USDT until recently since it contradicts its core idea. It is connected to the real quantity of cash, which means it cannot be mined in any way.

However, with its revolutionary technology Tether Miner, Tether Limited aims to provide a safe and secure platform for Tether mining. Tether Miner, which is mostly active on the Ethereum blockchain, will operate as a middleman between the buyers and sellers of USDT. This game-changing development will decentralize USDT which was after all Satoshi Nakamoto’s aim. By acquiring one of Tether’s devices, anybody may immediately join and be a part of the future of stablecoins. Due to the massive liquidity and the size of USDT in the cryptocurrency market, a limited number of devices will be available for pre-ordering. Though, Tether Limited claims that the number of active devices can be increased in the nearby future if such a move is accepted by the crypto market and catapults the demand, which relies on the trading volume and market cap of USDT.